Job Simulator is a made-for-VR game coming to the HTC Vive, Oculus Touch, and Playstation VR as a launch title. I’ve been working on the game since its inception as a Vive project, doing everything from writing code and editor tools to making bits of 3D art and writing dialog. It’s been a blast working on this project with all the talented folks at Owlchemy Labs, and I’m excited to show the world what we’ve come up with for our first room-scale VR title. 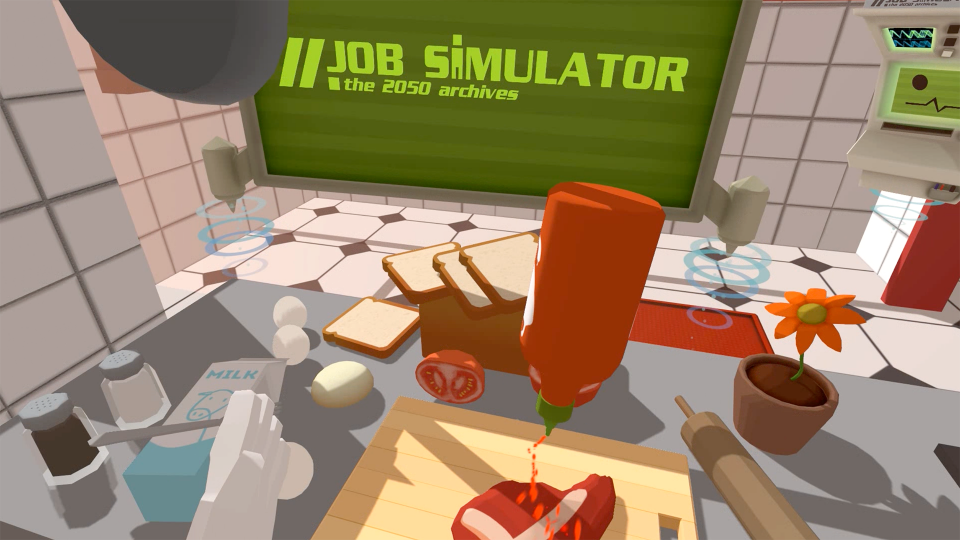 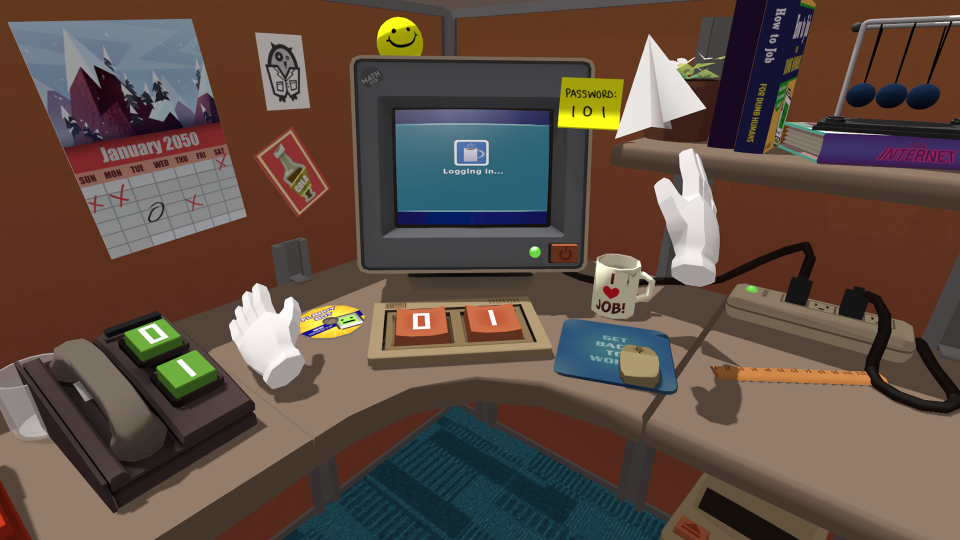 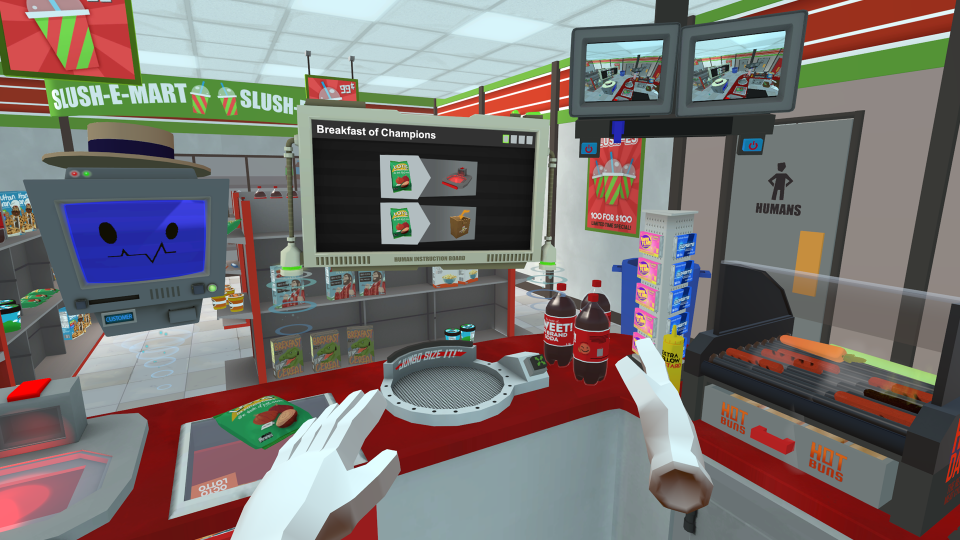