Dyscourse is a game I made with Owlchemy Labs. My role was mainly doing programming and game design, and I did other odd jobs on the project as needed. We ran a Kickstarter campaign for Dyscourse in November/December of 2013, which was a success, and the game was released on Steam on March 25th, 2015. Check out the site for more info. 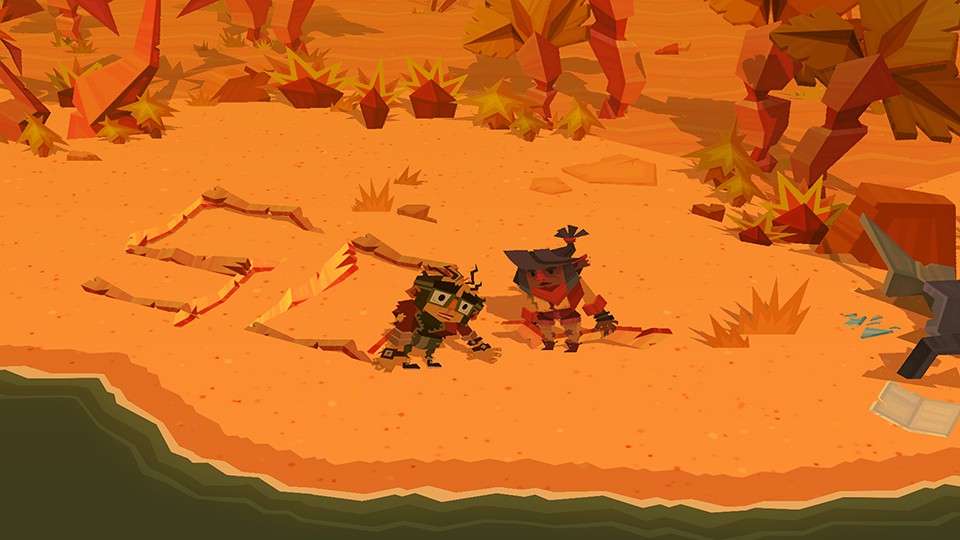 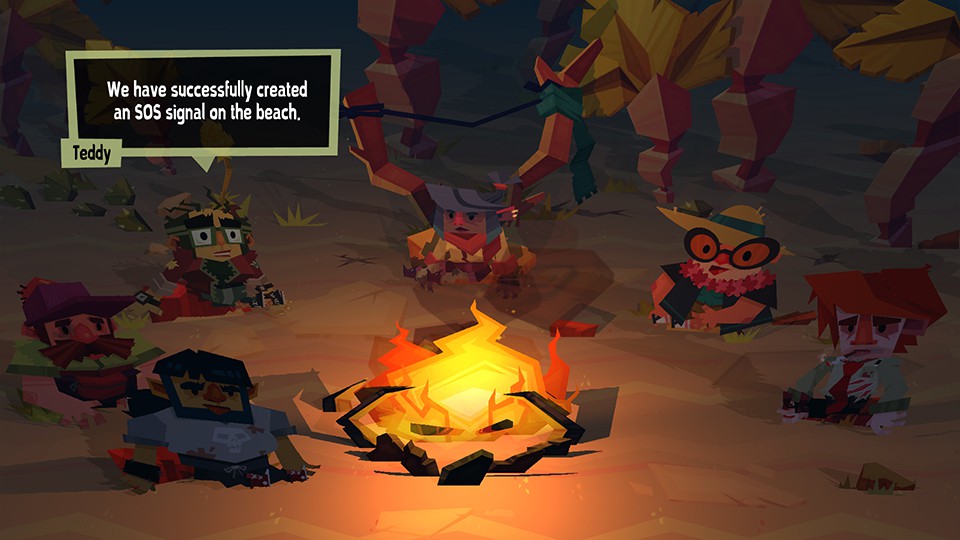