Tuga is a low poly character model created with realtime use in mind. He was created in Maya 2013 and a high resolution sculpt was done in Zbrush. Textures were painted using a combination of Zbrush polypainting and Photoshop CS5. Rendering was done in Marmoset Toolbag. 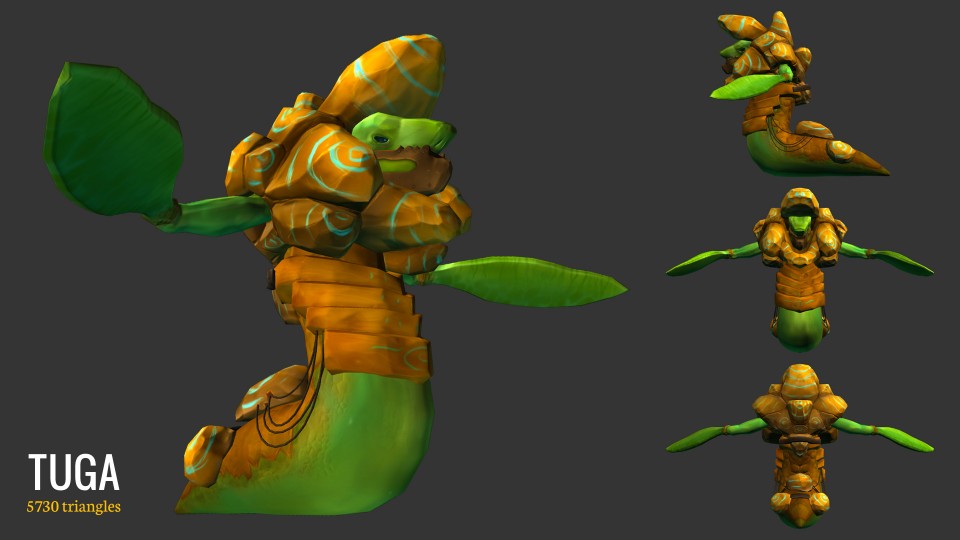 Tuga lived for thousands of years beneath the waves of the Green Ocean, gathering wisdom as he drifted through currents driven by the Green Deity. The deity accepted Tuga as his apprentice, but to all other life the emerald waters meant certain death. Unable to cross the raging ocean in their meager wooden ships, shore-dwelling men made offerings to Tuga, the finest riches of their mortal world, in exchange for visions of what lay across the distant waste of storm and wave. As an ancient collector of knowledge, Tuga was pleased to answer their divinations and tell them stories of the far shores they could never see. This sharing of information enlightened the mortals, and their once feeble civilization entered a golden age of development. However, as the men’s reverence of Tuga surpassed that which they gave to the Green Deity, the god became jealous and enraged. Tuga was cast out of the ocean to live as a mortal, but his immense wisdom and subsequent abilities ensured that he retained his followers even as he lived among them. 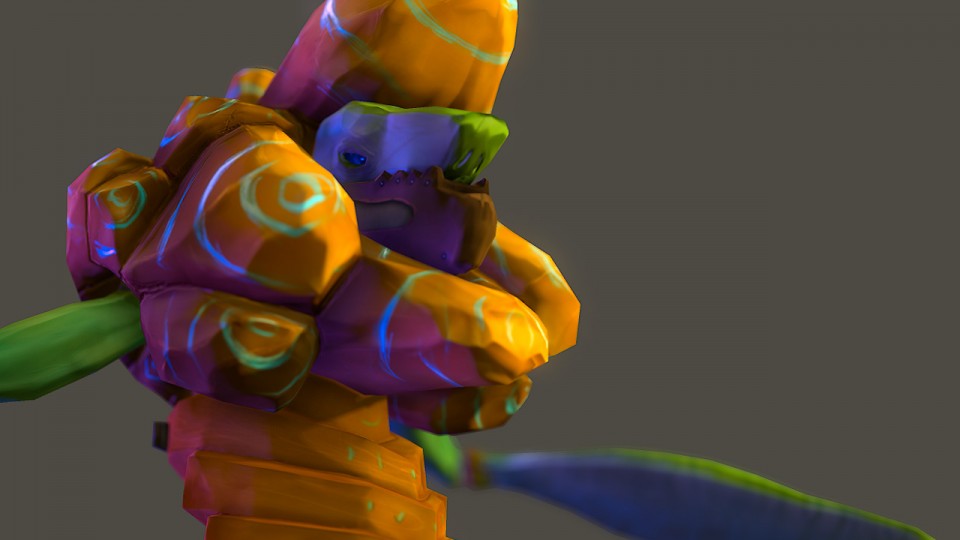 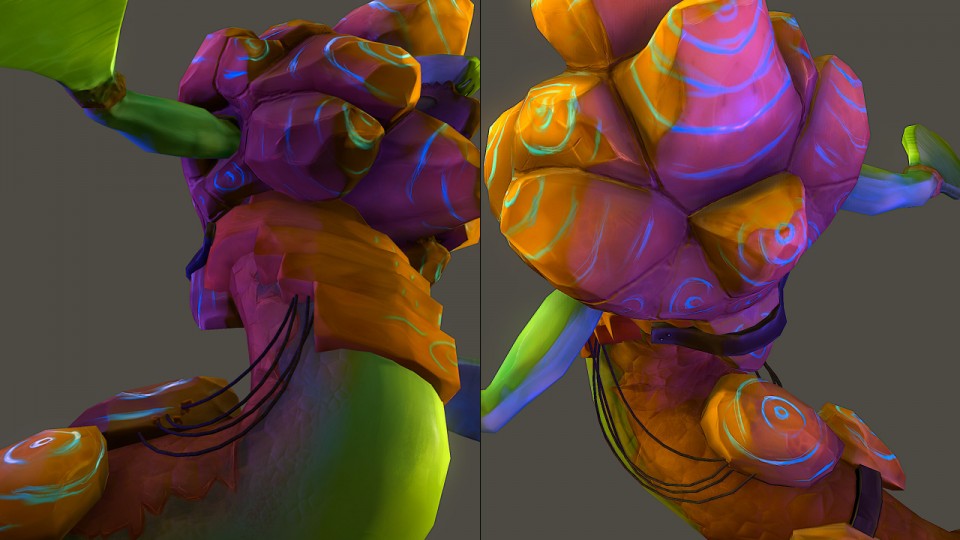 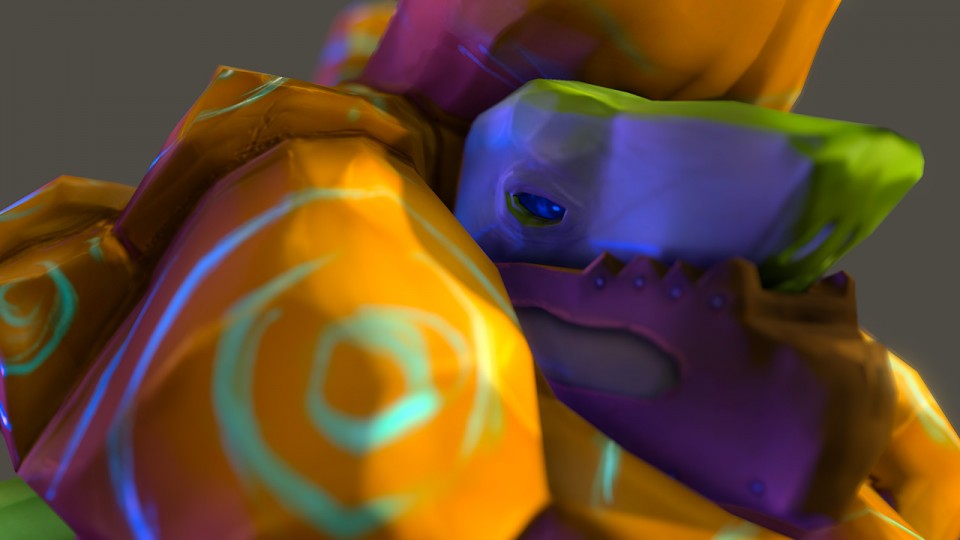 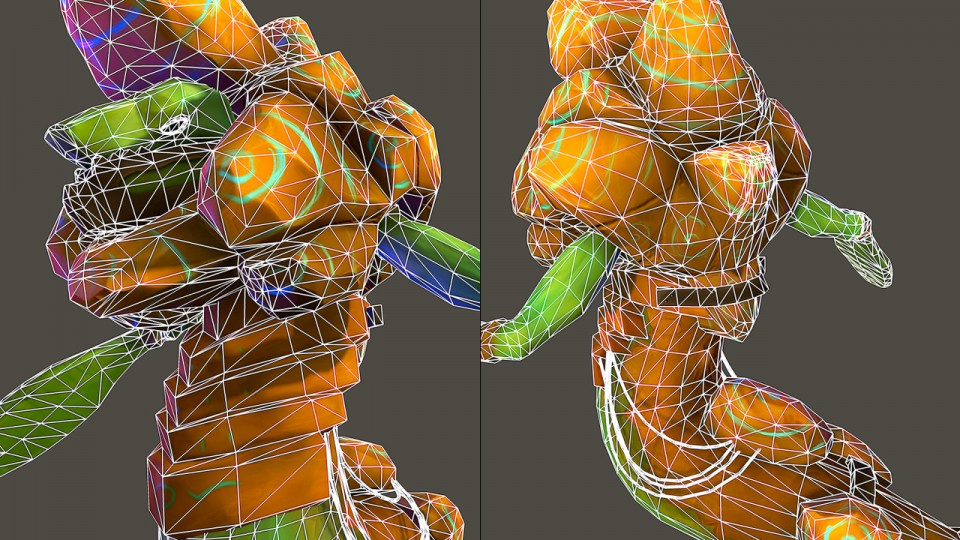